Helping to balance your scope: Baader Levelling Counterweight and Clamp 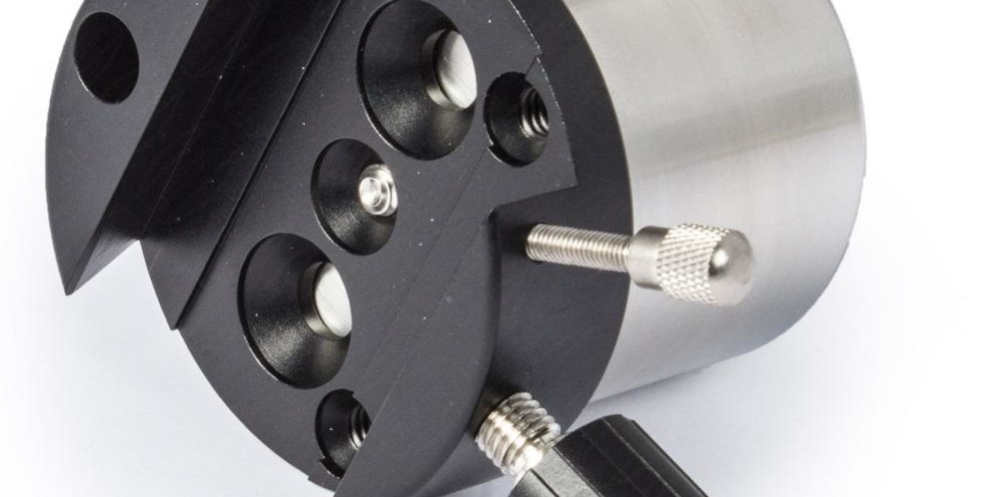 Question: Do you have difficulty getting your telescope finely balanced in Alt (for Alt-Az scopes) or Dec (for German EQ scopes)?

Easy to use – simply screw the counterweight to the dovetail clamp. Then slide the dovetail clamp, with counterweight attached, onto your telescope’s dovetail bar. Once on the dovetail simply move the unit along the bar until your telescope is balanced and then secure in position. This is an ideal accessory for alt-az or German EQ mounted scopes (e.g. after attaching a camera to the scope when you swap from visual to imaging use). There are two versions available so you can select the appropriate one for you type of mounting system: 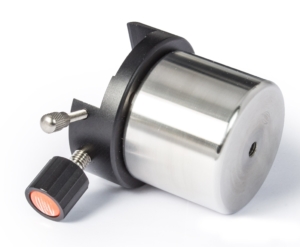 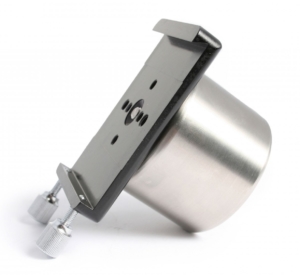 Both the Vixen and Losmandy clamps feature two locking screws for added security. 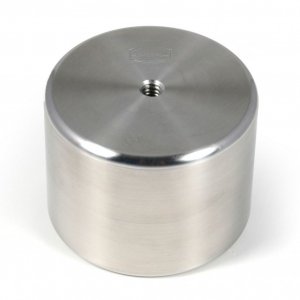 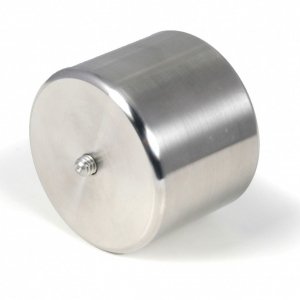 1Kg counterweight with male threaded side

Below is an image of a Celestron Evolution which has had a camera attached and a Baader 1kg counterweight with a Vixen style dovetail clamp attached for fine balancing in Altitude. 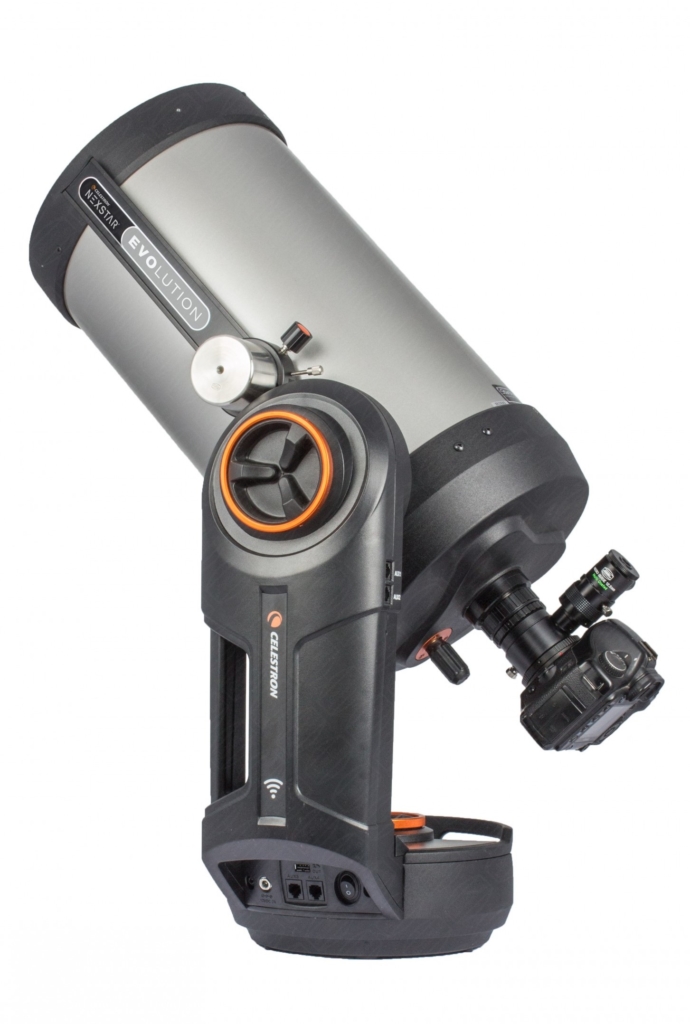 So if you want to achieve fine balancing easily, get one of these useful balancing system from either ourselves or one of our authorised Baader Planetarium dealers now. If you already have one and need more 1kg counterweights, don’t forget, you can buy more of them individually.