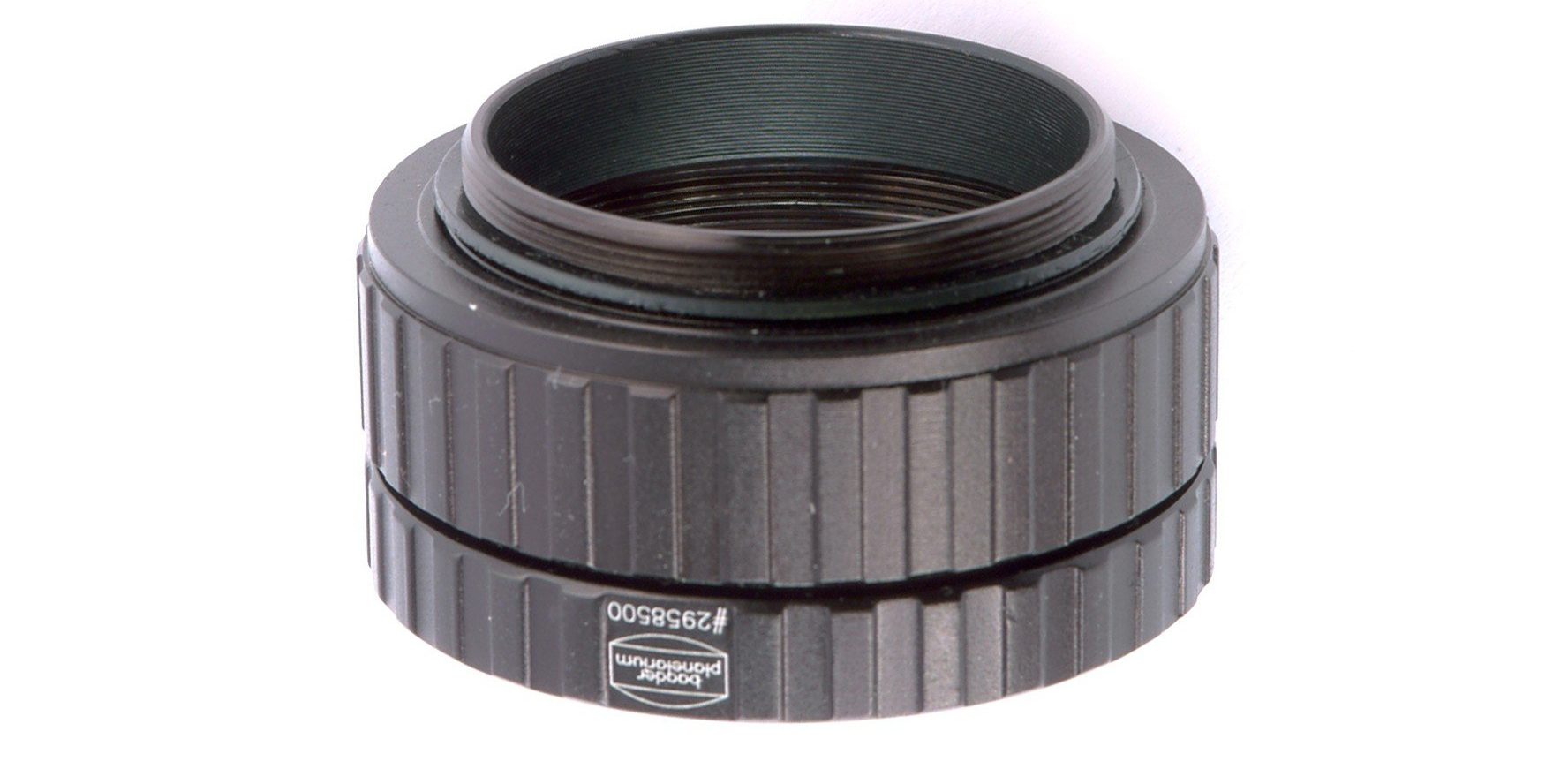 In order to take a photo through your SCT you need an SCT-to-T adaptor. A one that is often used is Celestron’s T-adaptor for Schmidt Cassegrains (their 93633-A). However currently there is a shortage of some accessories (due to Covid19) including this useful and popular item.

An alternative to the Celestron accessory is Baader’s Universal Photo-T adaptor, which is much more than just an “ordinary” SCT-to-T adaptor. The unit comprises two separate Baader components: 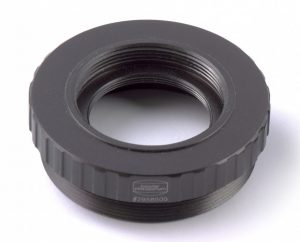 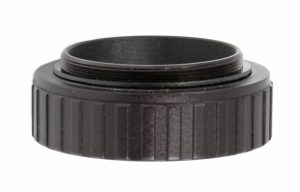 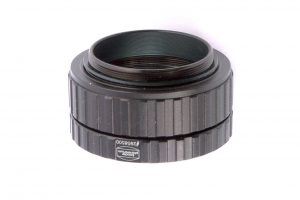 These are in stock and available direct from ourselves or from one of our Baader Planetarium UK dealers.