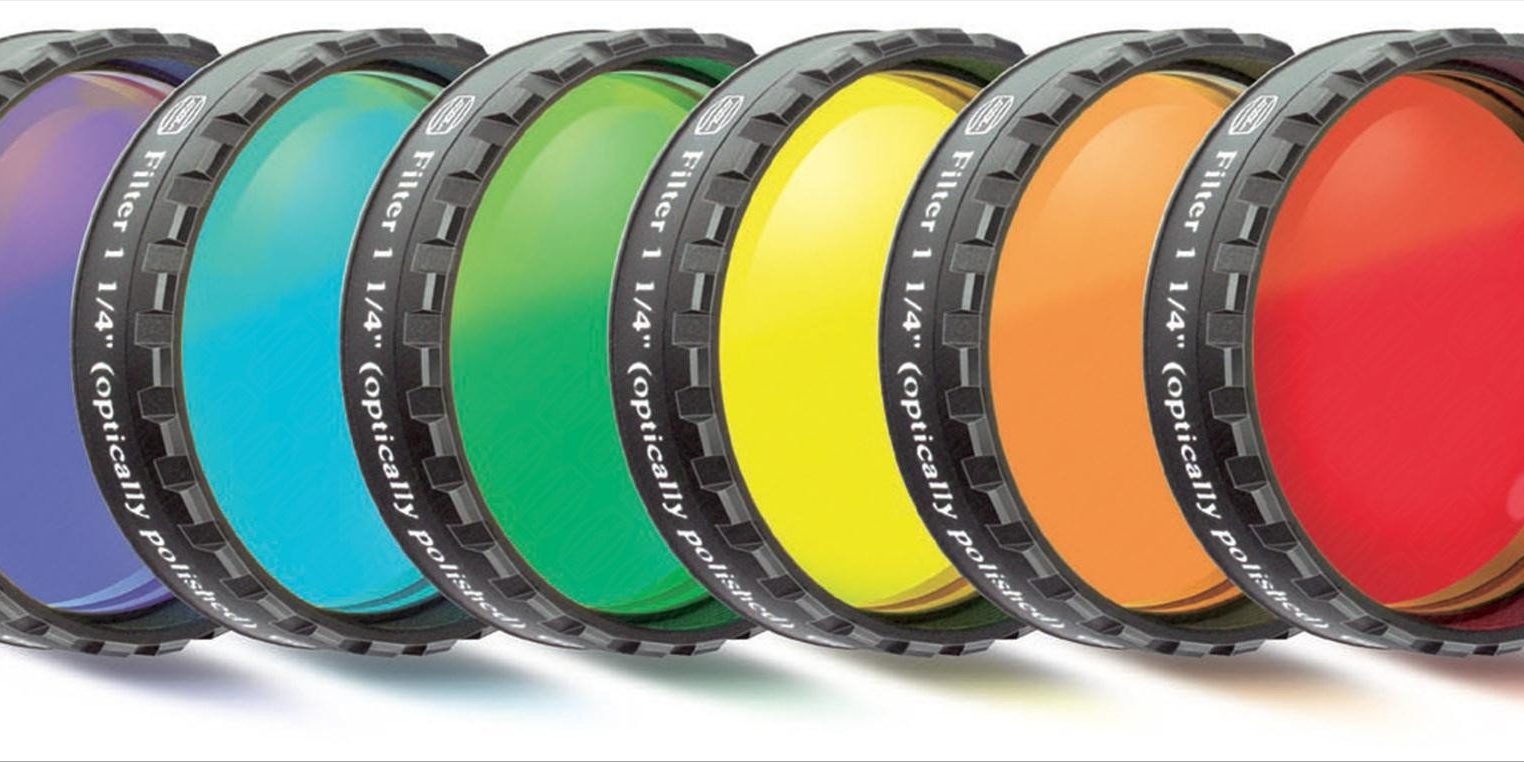 On the 13th October 2020 Mars will be at opposition meaning that the Earth lies between Mars and the Sun, and Mars will appear larger than usual meaning its a great time to observe the Red planet! Mars will be visible all night and has an altitude of approximately 40 degrees above the horizon so its not as low down in the atmosphere as Jupiter and Saturn. Leading up to opposition Mars will increase in its apparent size from ~15 arc seconds in early August and will be just under 23 arc seconds around the time of opposition.

To see Mars, a telescope with an aperture of typically 3″/75mm or greater and a magnification of 100x upwards is usually recommended. Atmospheric stability is important in viewing Mars and any of its details so its important to not just have a quick glance at it but pull up a chair, get comfy and spend some time patiently observing it. You should be able to see the southern polar cap and surface features such as Syrtis Major.

Mars, as you see it, is a predominantly a red planet but the use of different coloured filters are ideal to help subtly improve the contrast of Martian features. Baader Planetarium offer a range of very high quality coloured filters – available as a 6-coloured filterset or individually – in 1.25″ or 2″ sizes. Each filter features the Baader Phantom Group Coating – a non-ageing sealed double 7-layer anti-reflection coating and the glass is planeoptically polished resulting in the sharpest image quality even at highest magnifications.

There is a useful guide on use of filters for observing the planets on the Association of Lunar and Planetary Observers (ALPO). A guide to observing the upcoming Mars opposition can be found on the Sky at Night’s website.

Don’t forget however that these filters can also be used for observing features on the other planets too!

The filtersets and filters can be purchased from one of our UK Baader Planetarium dealers.